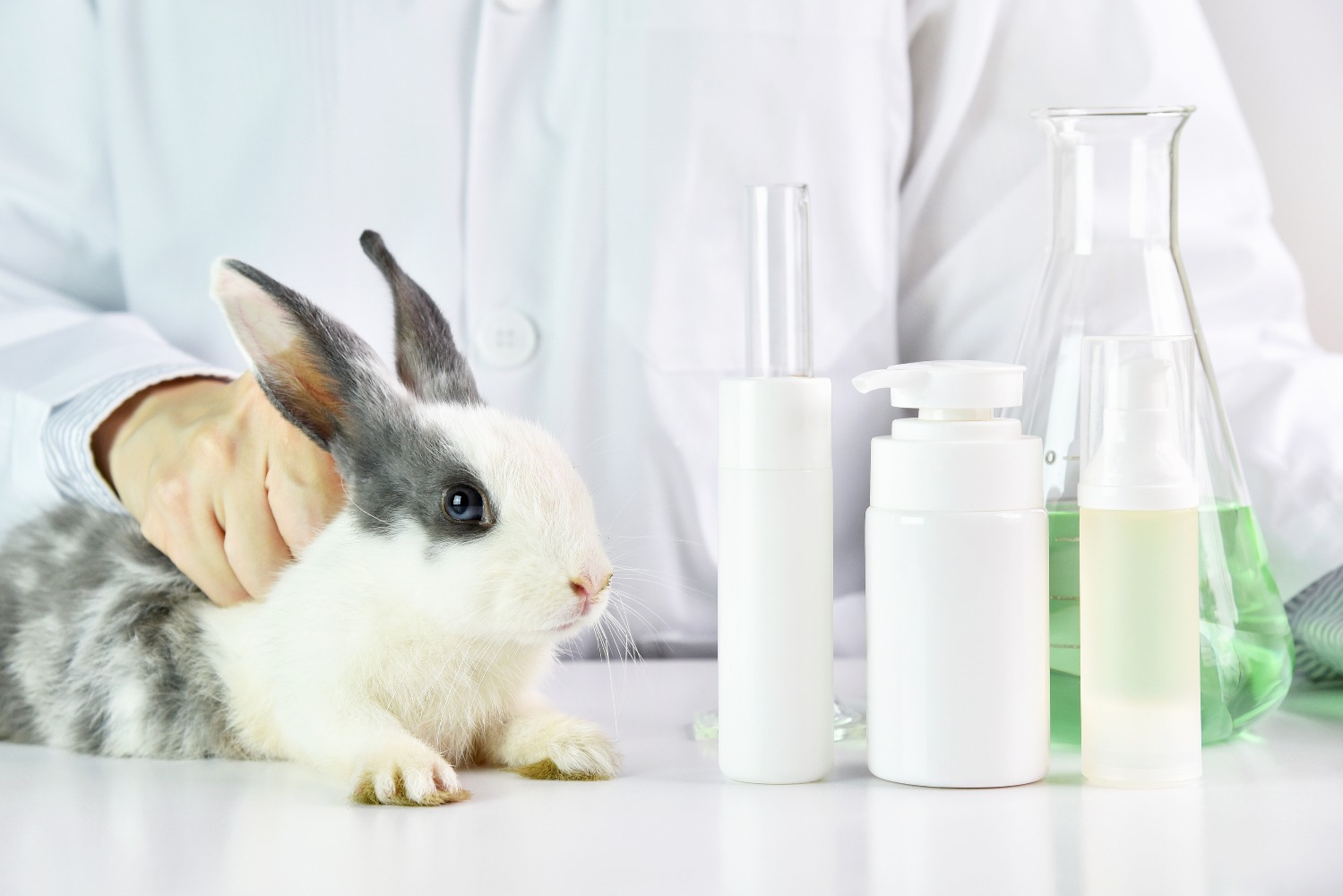 Will China Finally Remove the Animal Testing? It’s a frequent question from global companies who are concerned to enter China market, and it has become a hurdle for many brand companies.

Let’s learn more from its history. With the development of science and technology and the continuous penetration of 3R (Reduction, Refinement, Replacement) theory, traditional toxicology tests as cosmetic safety evaluation are facing many doubts and challenges.

First of all, to complete all the tests of a chemical substance not only requires a large number of experimental animals and a long test period, but also requires high environmental facilities, nutritional supplies, and animal welfare for raising animals, which is costly.

Secondly, the treatment process of the test substance for toxicity studies often causes suffering and even loss of life to the animal body.

Again, the identification usually measures a single chemical substance. Compared with the situation where the actual contact is mostly compound substances, the accuracy of the prediction is often severely questioned by the scientific community. As a result, the shortcomings and limitations of traditional toxicology tests gradually exposed, prompting people to consider whether, from a scientific, ethical or economic point of view, more research is needed to improve the design and effect of various aspects of toxicology.

Before carrying out toxicological safety evaluation of cosmetics, experiments with cute animals such as rabbits and guinea pigs will be applied. No one will Look at the toxic effects of cosmetics on these small animals. And then extrapolate the effects on humans from the results of animal experiments. However, a product experiment not only requires the sacrifice of a large number of small animals. It causes pain and harm to these little animals. Meanwhile,  it consumes huge time, manpower, and resources. Therefore, 1959 British zoologist William Russell and microbiologist Rex Burch mentioned it in the book “Principles of Human-Animal Experimental Technology”, it is the first to propose: The correct scientific experiment design should take into account the rights of animals, Minimize the number of animals, Optimize and improve experimental procedures or use other methods and materials to replace animal experiments.

3R” (Reduction, Refinement, Replacement) principle, In 2003, the EU proposed for the first time–

Animal testing is banned in the cosmetics industry

To protect animal welfare, more and more countries have joined the ban on cosmetic animal experiments.

New Zealand: Animal experiments are prohibited in the research and development of cosmetics and ingredients.

Australia: A ban on animal testing and sales of cosmetics will be implemented in July 2017.

United States: The Humane Cosmetics Act has been submitted, supported by 155 sponsors from the two parties and 150 cosmetics companies.

Brazil: Passed by the House of Commons, the Senate discusses the amendment and increase of the sales ban.

South Korea: If there is an alternative law approved by MFDS, animal testing of cosmetic products and raw materials and the sale of animal-tested cosmetics are prohibited, except for individual product categories and ingredient categories. Effective from 2018.

Since the promulgation of the “Several Opinions on the Development of Laboratory Animals during the Ninth Five-Year Plan” in 1997, the government has begun to pay attention to animal welfare, ethics, and in vitro method research, requiring ethical review before conducting animal experiments and supporting exploratory research on animal alternative experiments

In 2013, the State Food and Drug Administration(Previously named CFDA) “Notice on Adjusting the Management of Cosmetics Registration and Filing Management”. It put forward the main tasks of developing and promoting cosmetics risk assessment and cosmetic safety evaluation in vitro test technology. Experiment without animals can guarantee the safety of using cosmetics. Alternative methods of animal testing, that is, using simple biological systems, in vitro cultured bacteria, cells, 3D reconstructed tissues, organs, or non-biological construction systems (such as computer models) to replace experimental animals.

In 2019, the “Administrative Measures for the Recordation of Non-Special Use Cosmetics” (Draft)

If the manufacturer of the registered product has obtained the relevant qualification certification of the product quality management system of the regulatory agency, and the product safety risk assessment result can fully confirm the safety of the product, it may be exempted from the relevant toxicological test items of the product. Except in one of the following situations: the product is declared to be used by children or infants; the product uses new materials that have been approved or filed, but the raw materials have not been included in the list of used cosmetics materials; according to the quantitative grading results, the filing person, Domestic responsible persons and actual production enterprises are listed as key supervision objects; filing persons, domestic responsible persons, and actual production enterprises have been filed and investigated for cosmetics quality and safety issues within the past three years.

It mentioned,  “If the conclusion of the cosmetics safety assessment report is not sufficient to rule out the risk of the product to human health, toxicology test methods should be used for product safety evaluation”

Anyway, we are optimistic that China is still on the road to replace animal testing. We can see it will be processed step by step. With more and more supporting guidance are realized, we will see a clear answer before Jan 1, 2020.